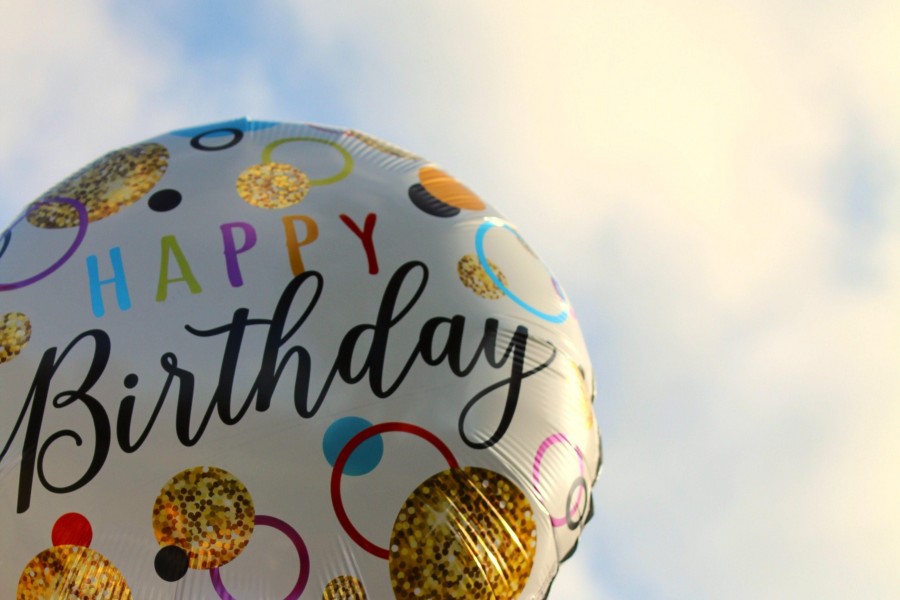 A Birthday Tradition of Giving Back

She thinks it started in grade four, but can’t be sure. Lauren decided to start collecting pop tabs, but not for the reasons people generally collect things. She wanted to make a difference.

Lauren had heard the Ronald McDonald house was collecting aluminum tabs off of soda cans and decided this was something she could easily do! From grade four to grade six, instead of collecting something a little more customary like rocks or stamps, Lauren collected something she could give back – that’s what was important to her.

A few years down the road, Lauren entered junior high school and decided she wanted to do more. Naturally, she recognized her birthday as an opportune time to implement a new tradition.

“For my birthday, and my birthday presents, I asked (my friends) to buy an item a teenager would want, and then we donated those presents,” she told us.

The Mustard Seed couldn’t have been more blessed the day Lauren decided to host her birthday parties at our Resource Sorting Centre. Celebrating her birthday and the fifth consecutive year of volunteering earlier this month, Lauren and her family consistently bring a group of enthusiastic friends, and birthday treats (even though Lauren asks her mom not to!)

“She’s always been interested in helping people,” said Jennifer, Lauren’s mom. “I’m just so proud of her for choosing to do this every year unselfishly, and for reaching out to her friends.”

This year’s group had 28 people!

“(My friends) really enjoy it,” said Lauren. “They like finding all the different things in each of the bags. You can tell a lot about a person’s character and how they lived just by the bag they donated – it’s really interesting!”

When we asked what Lauren’s most exciting find has been, she explained it happened this past summer while she was involved with The Mustard Seed’s DemoCrew program – an inner-city street experience ran by our Community Engagement department for church youth groups.

“I got this red bag, and it had all these red shoes in it, and I thought ‘this is so cool.’ Once we opened the bag and started looking at the shoes, we saw they had Calgary Flames symbols on them. It turns out they were – that was really cool!”

When Lauren isn’t spending her time giving back, she is a part of her high school’s swim team, but also an avid CrossFit competitor, as she is currently #1 in Alberta for her age group. 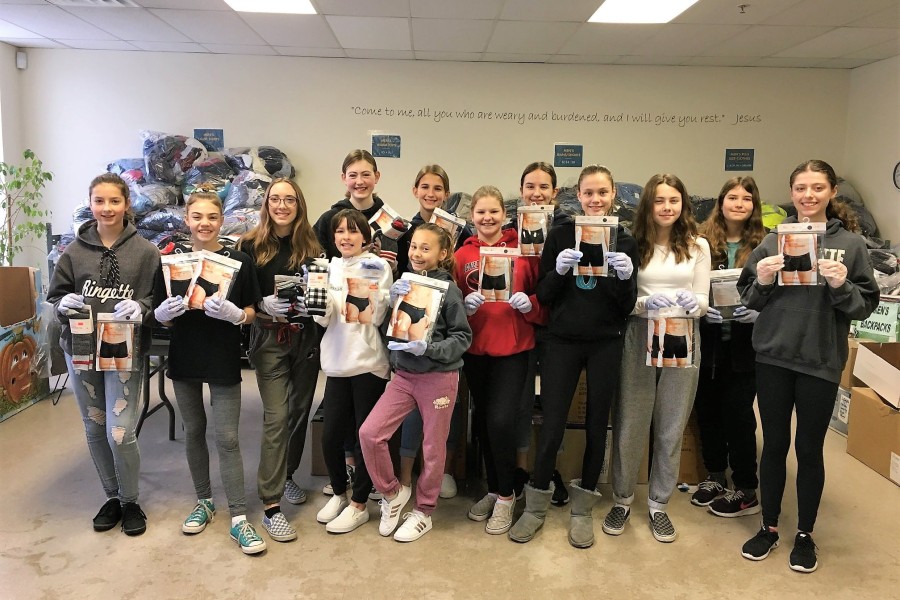