A Little Help Can Go a Long Way

By a Staff Advocate, The Mustard Seed

Emily came to The Mustard Seed to access support from our advocates.

The advocates mentioned the other services offered at The Seed and Emily was immediately interested in employment supports. The advocate quickly called Sydney (Seed Academy Facilitator) to ask if she had some time to assist with a resume.

It just so happened that Sydney’s morning meeting was canceled, so she came right over to the Wellness Centre. Sydney met with Emily for about an hour and a half. Emily told Sydney that she had very recently moved here from BC because of personal matters.

She told me her main barrier to getting this job was her outdated resume and the fact she had no email.

Sydney quickly wrote up a resume and cover letter for Emily and sent it to the new employer on her behalf. Sydney also asked the guest if she could pray for her and pray over the email; she politely agreed.

A few days later Sydney checked in with Emily to see if she had received a call. She told Sydney she had not heard anything yet.

Sydney encouraged her not to get discouraged, but to go stop by in person to follow up. Emily called Sydney five days later with the fantastic news that she starts her job next week! 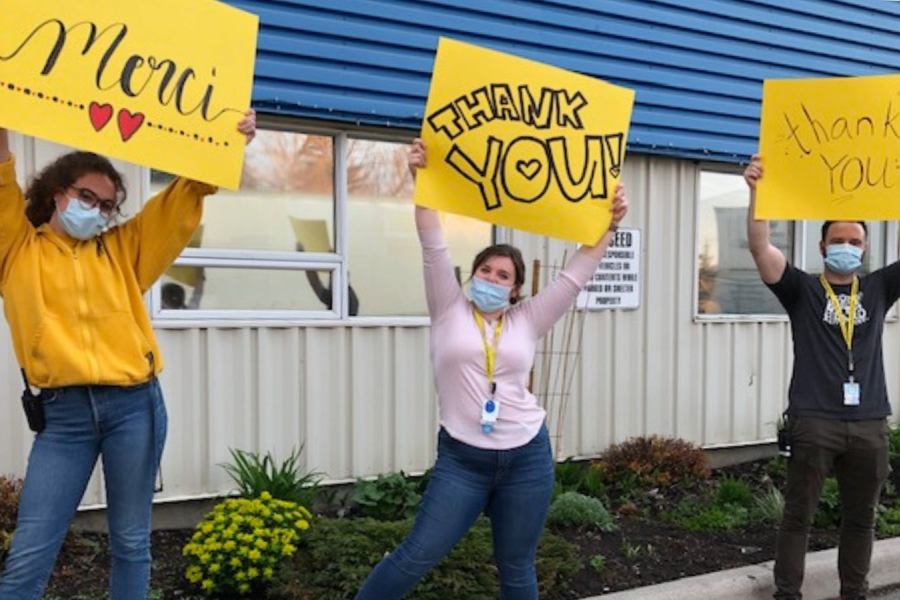 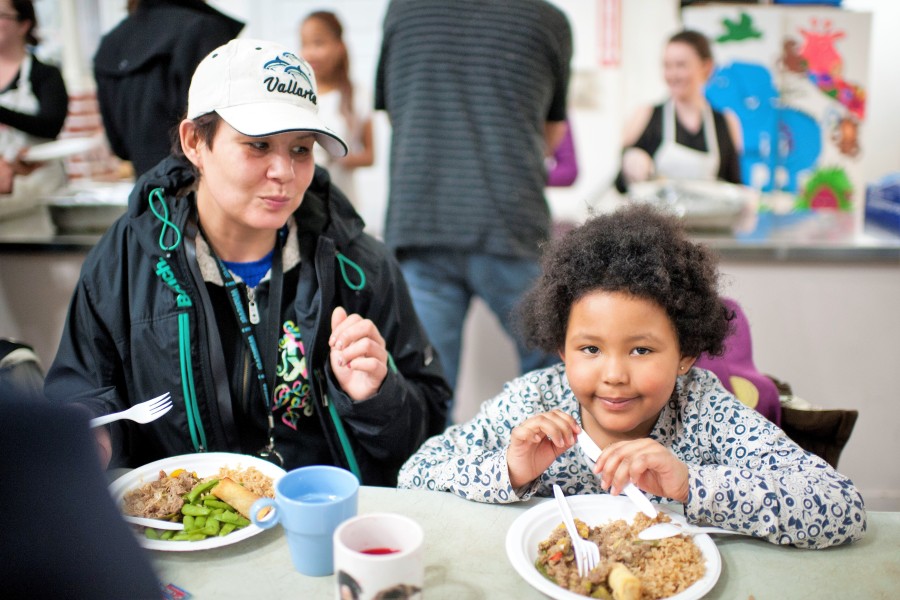 Hope Begins With A Meal