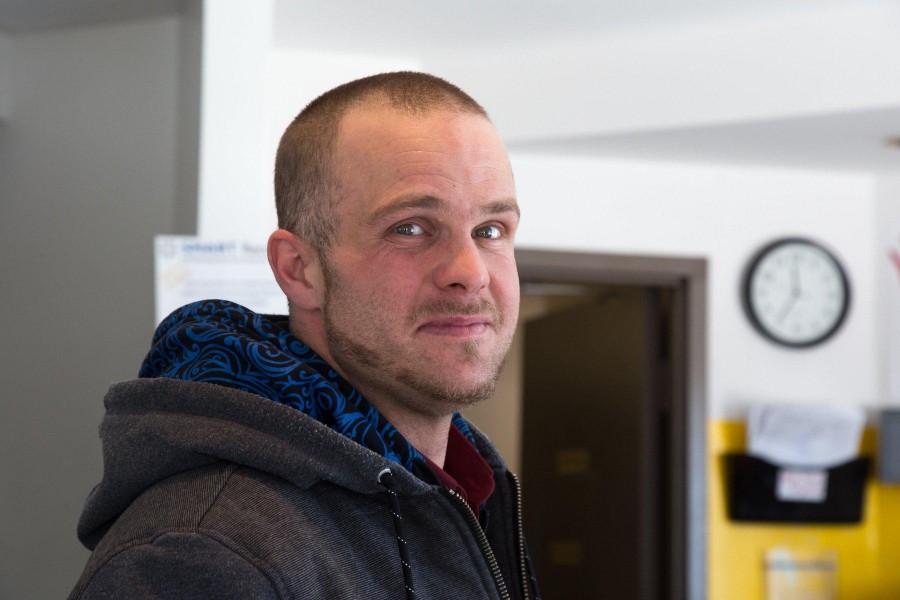 A Place to Call Home

After almost 1000 stays at our Foothills Shelter, Ron has a place to call home.

Before coming to The Mustard Seed’s shelter in Calgary, Ron was housed. However, over time, Ron’s roommates became involved in drugs and alcohol. Ron found himself traumatized by the living conditions and he ended up in a state of homelessness.

He knew all too well the toll that living in poverty can have on a person’s well-being and that drugs and alcohol only magnify the problem. That is why Ron found security in The Mustard Seed’s programs and services, which are 100 percent drug and alcohol free to protect the well-being of our guests.

After many nights spent at the shelter, Ron’s story has taken a happy turn. Recently, Ron was given the opportunity to move into permanent housing. He has a unit in a building lined up and paid for and is ready to move in. He is excited for a number of reasons, with the main one being that this will be his very own spot – a place he can call home.

“…this will be his very own spot – a place he can call home.”

Ron’s says the staff at the shelter provided him with significant support. “The Mustard Seed staff really know how to help people when they are at their worst.”