The Story of Black Panther

At 12 years old, Jay’s friends threw him a birthday party he would never forget. It was the first time he was introduced to the world of drugs and alcohol.

By the age of 15, Jay was dealing drugs to support his own habits. “I’ve seen days where I could reach into my own pocket and pull a hundred thousand dollars out. And I’ve seen days, like today, where I’ve got absolutely nothing,” he says.

For three decades, Jay struggled with drug and alcohol addictions, which unfortunately lead him to join a local motorcycle gang. He soon picked up the street name ‘Black Panther,’ because he dressed in all black from head to toe. Although he had found a sense of camaraderie within the gang, his involvement spawned actions of hate and violence.

“I was that close to being a warlock. I’ve seen and done things that nobody should.”

It wasn’t until November 2006 that Jay’s lifestyle drove him onto the streets. In freezing cold temperatures, a woman from Safe Harbour found him with a needle in one arm, and a bottle of whiskey on the other. For Jay, this was his rock bottom.

In May 2008, his friend Sonny dragged him to a church in Rocky Mountain House. It was here, where Jay said his life changed.

“It was like God suspended time. Because he knew I would need it. I can’t tell you how long they prayed, but somewhere in that prayer, I felt this huge weight lifted off of my shoulders. I knew the cravings for the drugs and the alcohol had been broken,” Jay explains.

Since that day, Jay has been sober. For the past 12 years, he has been living drug and alcohol-free. However, Jay recognizes the battle is far from over. Every day on the streets, he sees his old friends, and every single day, Jay is tempted to go back into his old life. He continues to fight temptations, as he explains, “all it would take for all this to go away, even the connections I have at The Mustard Seed, would be one joint, one drink, and it would be all over.”

Recognizing where he came from and the struggles he has faced along his journey, Jay finds comfort in his faith. “[God] would never give us anything we can’t handle,” he says.

To this day, Jay is recognized as Black Panther. Well-known in the Christian community, Panther has volunteered with The Mustard Seed Red Deer as a Faith Companion for the past year and a half, sharing his spiritual journey with those in need, supporting bible studies, prayer meetings, and ministering to his peers.

“This is my community. Without them I wouldn’t have the love in me that I do today.” 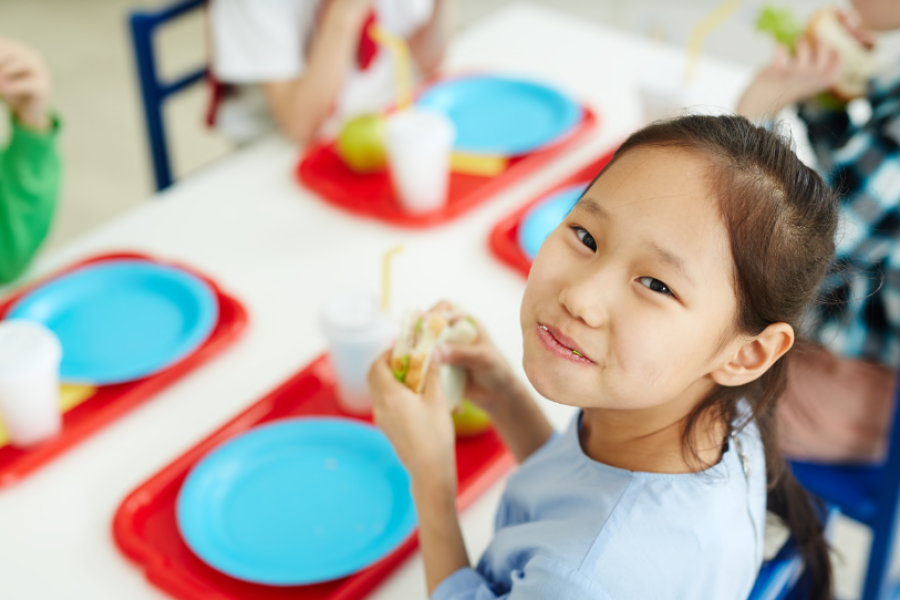 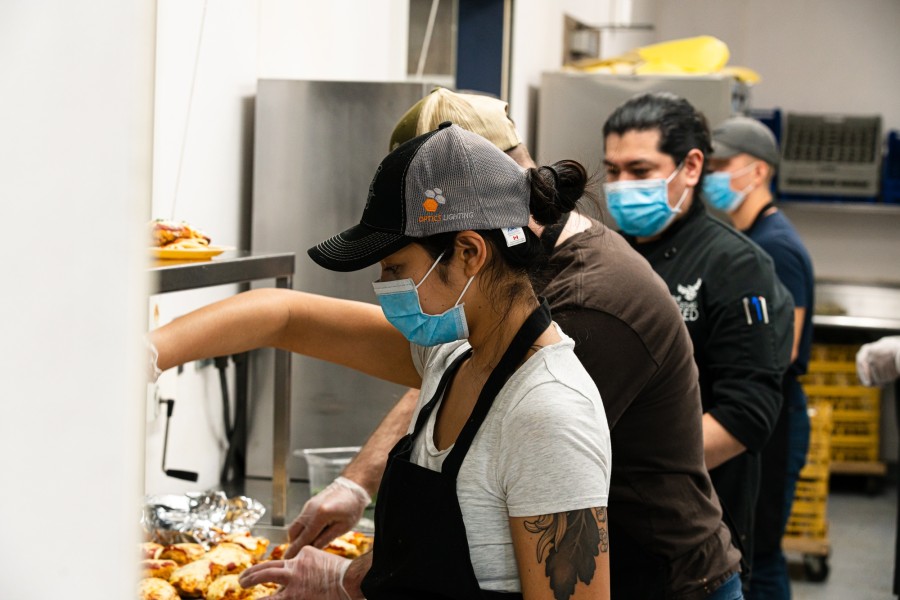 Volunteers Are The Life Blood