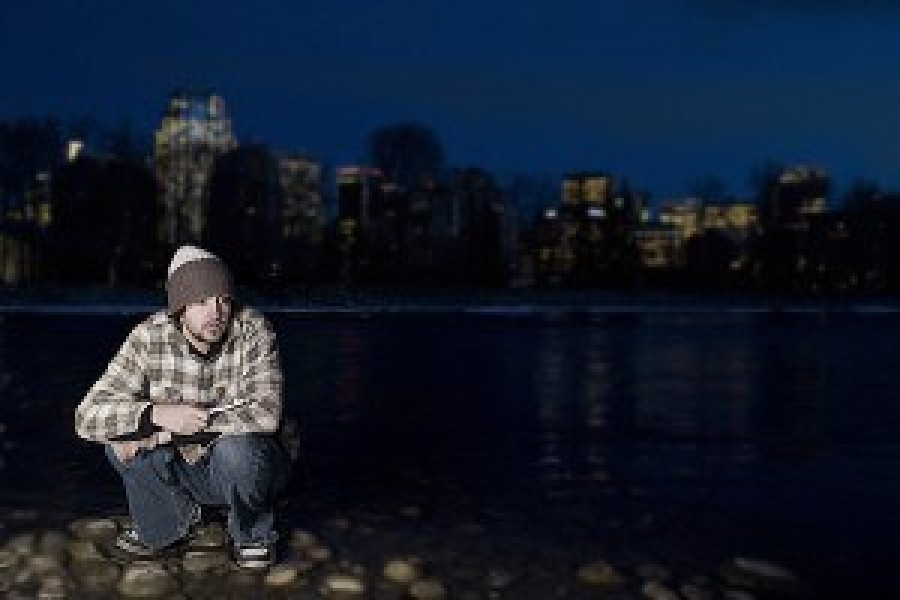 For A City To Be Great, It Has It Care For Its Poor

The Bible tells an enlightening story in Daniel, Chapter 4. King Nebuchadnezzar of Babylon looks out over the city from his royal palace and says, “Is not this great Babylon that I have built for a royal dwelling by my mighty power and for the honour of my majesty?” No sooner does he make the statement than a voice from heaven says, “King Nebuchadnezzar, to you it is spoken: the kingdom has departed from you!”

So what’s the point? The point is that we too live in a great city, yet the poor have nowhere to live. In King Nebuchadnezzar’s case, he messed up. A year earlier he had a dream and called Daniel to interpret it for him. At the end, Daniel had said, “Break off your sins by being righteous, and your iniquities by showing mercy to the poor…perhaps there may be a lengthening of your prosperity.”

The King had 12 months to change the way he did things, one of which was to change how he cared for the poor. He had built this amazing city, and yet somehow despite all the wealth that existed to do all that, God tells him he needed to show mercy to the poor.

As many of us know, Nebuchadnezzar failed to listen. At times it seems like there is so much forgetfulness and inability to listen around the importance of social policy in resolving homelessness and Canada’s current housing crisis. Calgary’s 10-Year Plan to End Homelessness represents the first collaborative housing policy in Alberta in many years, putting homelessness and social housing on the agenda.

For over 30 years, The Mustard Seed has responded to homelessness through community partnerships, private donors, and government funding. And we’re not alone: many other homeless-serving agencies have responded and Calgarians in general have come alongside us to be part of the solution.

Yet for many living in poverty, stability continues to be in flux. We talk a lot about the cycle of poverty because so many in Calgary are on the cusp of becoming homeless. While homeless-serving agencies strive to house individuals and families, many more are wait-listed for months while we attempt to resolve the housing issues that plague this city.

In the end, as a collective, we need to make strides toward prevention and housing affordability—two concepts that work together in a city where many spend well above 50 per cent of their income on housing.

The proposed solutions are innovative, but they require the input of different sectors. The legalization of secondary suites, discussions around inclusive communities, and policies that extend beyond social housing are important starting points in building a prevention model. But for any of this to work, the non-profit sector and policymakers need to work alongside business experts and financiers.

The response to Calgary’s poor is humbling. Our city has donated generously for many years. The Mustard Seed has a 12-storey, affordable-housing tower in the middle of our city. We have programs across numerous organizations responding specifically to the needs of the homeless. But there is still work to be done. We must continue with our current efforts and expand them. If we are truly going to end homelessness, we need everyone to lend a hand.

We’re inviting YOU to explore the many ways you can get involved with The Mustard Seed to make a tangible difference in changing lives for the better. Whether you choose to make a donation, or volunteer your time, the important thing is that you take action to help empower men and women in your community to break free from the cycle of poverty and homelessness. Thank you for your support!