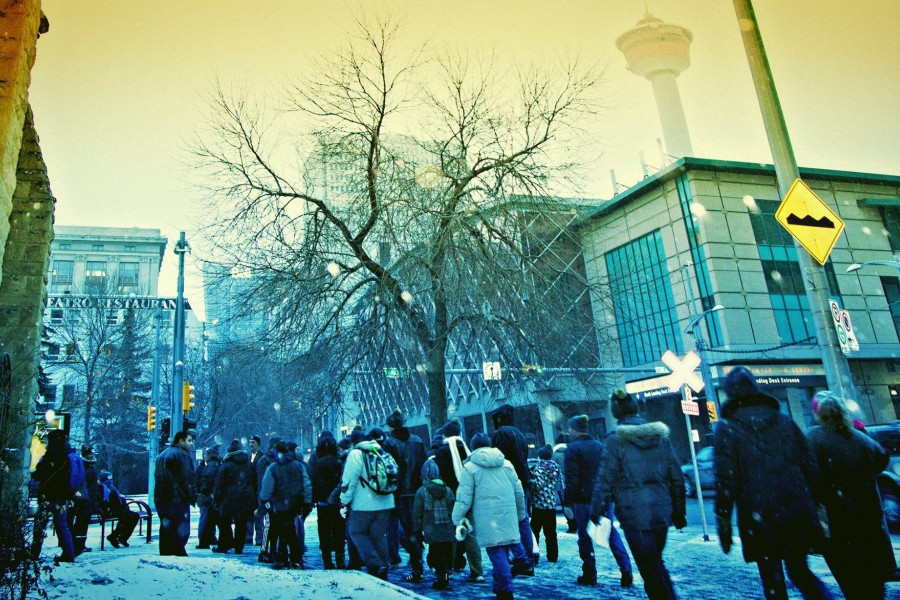 The Coldest Night of the Year

Kelvin says when he was homeless, it was cold and frightening. Now that he has a home, he wants to support the Coldest Night of the Year (CNOY).

The Coldest Night of the Year (CNOY) walk is happening in Calgary and 90 other Canadian locations on Saturday, February 20.

Walking in the evening in February is a very tangible way for Calgarians to get a hint of the challenges people face during the winter if they don’t have a home.

Kelvin spent several years homeless in Calgary. He says he would often pick bottles during the day and then spend that money in a 24-hour coffee shop where he would stay through the night, drinking coffee and nodding off “because it got pretty cold and it was raining.”

He says there are a lot of myths about people who experience homelessness and he hopes the Coldest Night of the Year helps to clear up some of those misconceptions.

Kelvin did spend time at The Mustard Seed’s emergency shelter, but eventually he wound up in hospital because of a chronic illness. That’s when we were able to make a connection with him, and help him find a safe and affordable place to live.

He was one of the first residents to move into The Mustard Seed’s 1010 Centre which is a permanent supportive housing apartment building.

“The Mustard Seed is great because it helped out with employment, getting enough food to eat and providing a roof over my head.”

Kelvin has found a home, a community, and he now volunteers for The Mustard Seed. “Everyone’s really supportive me,” he says.

The Mustard Seed is proud to join our partners, Feed the Hungry and Acadia Place in the Coldest Night of the Year.

We hope to have at least 500 walkers and 60 teams registered, and raise $125,000 to support programs that serve those who are experiencing homelessness and poverty in Calgary. 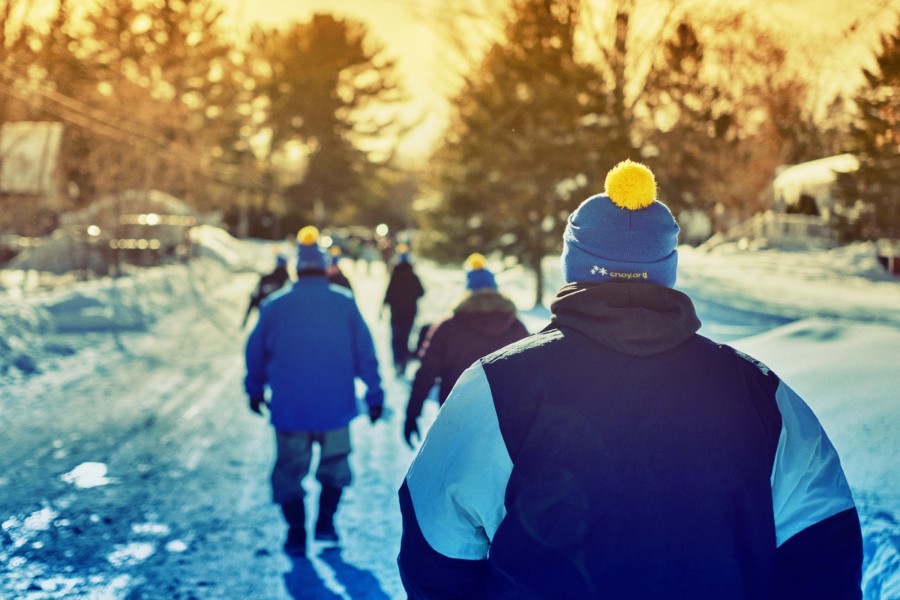 Walking Together: GSS Is Doing Their Part