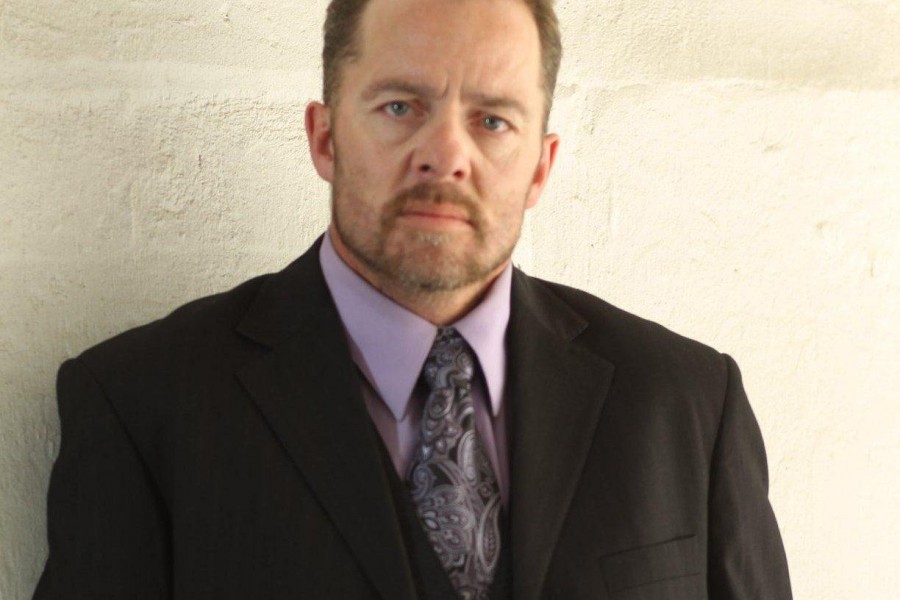 From Shelter Guest, to Emergency Rescue Technician and Actor

Meet Johnny – a former guest of The Mustard Seed.

He’s overcome tremendous pain and adversity to live the life of success he has today. Please read his story, share it, and drop him a note of encouragement. He’s come a long way.

When he was 16, Johnny lost his Mom and with no father or father figure in his life to guide him or show him the ropes, he lost all hope. “After my Mom died, I had nothing, and I felt like nothing,” says Johnny.

“I began drinking to hide my overwhelming pain and fear,” he explains. “By the time I was 18, I had given up on life. I jumped from job to job most lasting only a week or so.” Johnny’s addiction to alcohol made it impossible to keep a permanent job.

After Johnny’s options for couch surfing ran out, he ended up on the streets, even sleeping in bushes by the river. His life became a haze of drinking, depression and suicidal thoughts. He lost track of time and reality.

His life changed when he found a job. “I finally was given an opportunity to work at a job that took me away from the norm or whatever my sad reality was. I kept working, and eventually, I became an ERT (emergency rescue technician).”

Johnny is now 42 and has overcome addiction. He works as an emergency rescue technician with fire rescue. He also works as an actor part time, and he aspires to be a life coach.

“I now have a home, clothes, food and a loving family including two beautiful children,” he says.

“My life still has its ups and downs, but like my tattoo says, NEVER GIVE UP,” says Johnny. “I stand by that every day no matter how hard things get. I have learned that no matter what life throws at you, it’s important to push through.”

“I stopped living in my past and created my future,” says Johnny.

“You have to believe in yourself. Giving up is not an option.”