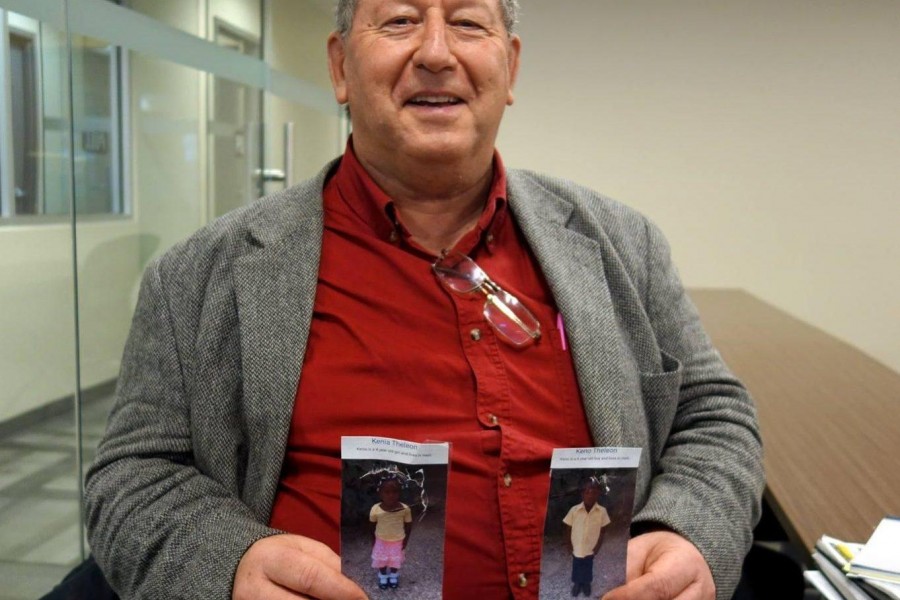 A stable home hadn’t exactly been a part of Ron’s life before moving into the 1010 Centre. He has moved 54 times in his life and became homeless nine times in five years.

As a senior, Ron’s only source of income is government pension. “I ended up living in my truck for nine months and that’s how I really got to know what homelessness was like,” he says.

Ron hadn’t heard of the 1010 Centre until he went to The Mustard Seed’s Wellness Centre on the ground floor of the building. He filled out an application and was thrilled when it was accepted. “I went from being homeless with nothing but a backpack, soaking wet in the freezing rain, to being housed in my own place – and it was furnished!

I told people I was basically living at the Palliser,” he laughs.

Through RESOLVE, The Mustard Seed was able to retire the mortgage on their Beltline Apartment and pay down the mortgage on the 1010 Centre. They are also in the planning stages of a new apartment building for families with low income.

Money is tight for Ron — paying rent and buying other daily necessities doesn’t leave much with his pension cheque. Yet he feels compelled to give back so decided to sponsor two children in Haiti through a group at his church.

“Their mother is a widow who only makes $25 a month,” Ron says. “Their pictures are on my fridge, so whenever I think I want food, I see them and think, ‘They need it more than I do now.’”