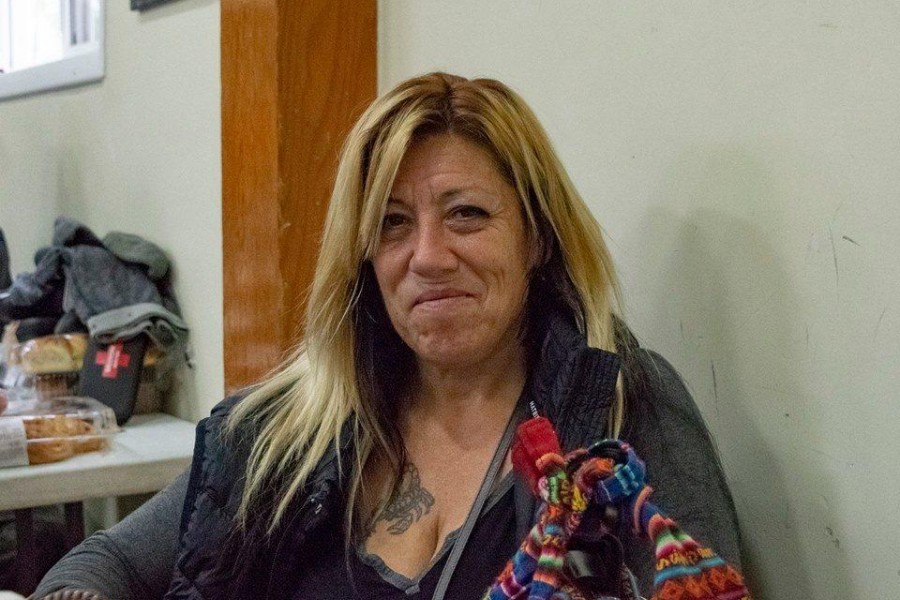 Growing up, Patty saw her parents struggle with alcohol and drug abuse. By the time Patty’s mother was 21, she had given birth to five children. Patty’s mother left when she was only six years old, leaving her family and their father in a state of depression.

“I felt the day my mother stopped loving me,” Patty confessed.

It wasn’t until Patty was 13-years-old that she and her siblings lived in a ‘children’s home’ in Wyoming. For three years, Patty, along with her brothers and sisters, were accepted into a loving couple’s home.

“My parents (adopted) were the bravest and most loyal two people I have ever met,” claims Patty.

Patty left the children’s home three years later. By the time she was 22, Patty had been married twice with four children. She tried to be the best person she could for herself and her children, but as she got older, this became more difficult, and the demons of her past began catching up to her.

“I promised myself I would not ever be like them [her parents]. I was successful until the age of 42. I then started using marijuana, cocaine, crack, alcohol, and now methamphetamine,” says Patty.

At the age of 49, Patty found herself homeless and living on the streets. With support from The Mustard Seed, Patty accesses resources, as well as emotional support. She has been able to connect with staff and volunteers which have given her hope for change.

Struggling with her past, Patty is now doing her best to stay clean, and put herself as a priority.

Patty is learning to trust her instincts. Aware that she has made some bad decisions in her life, she works every day to better herself and find happiness.

“I’m here now because I want for all the others to feel happiness, if only once,” Patty adds.

Happy with the progress she has made since coming to The Mustard Seed, Patty believes it is a place she can turn to and rely on in her recovery journey.

“I am happy. The Mustard Seed organization is one of my saviours.”