Students Take on the Issue of Homelessness

Sometimes it’s difficult to talk about homelessness, but one high school student has found a way to start thought-provoking discussions – with a board game.

Sydney, a student at Bishop Carroll High School, created the homelessness Monopoly game for her Youth for Justice group at school. The students played the game during a recent 24-hour fast which they organized to raise money for The Mustard Seed and awareness about homelessness. The students started their fast in prayer and then moved on to exploring some of the facts and myths surrounding homelessness and poverty through the redesigned Monopoly board.

Sydney spent a long time writing the questions and researching the complex issue of homelessness and poverty, and that research paid off. Once the teenagers started playing the game, they really started talking. “For each discussion question, everyone had a lot of opinions about what they thought they knew, what they could find out…the questions made them think,” Sydney says.

She says her research led her to the realization that we are all vulnerable. “One biggest myths was you could always tell someone was homeless just by looking at them.” Sydney now says she realizes it can happen to anyone and you “don’t really know their story.”

The students chose to fast for 24 hours as a way of developing empathy for people who are experiencing homelessness. Barb Fabijan-Waddell, the chaplain at Bishop Carroll High School, explains the choice this way, she says for many people “there is no clear sight line to the next meal, or a shower, or a place to sleep,” so the fast was a tangible example of the reality of homelessness.

Sydney says she found the fast surprisingly easy. “I think because I had a motivation for it. I also knew that it would ending, ” she says. But she and the other students who participated also understand that homelessness is a complex issue with no one easy solution.

However, Sydney and the other members of the Youth for Justice group believe in social justice and working with the most vulnerable people in our society. Sydney says, “We are not powerless.” She is right. The Mustard Seed’s mission is: To build hope and wellbeing for our most vulnerable citizens through Jesus’ love. 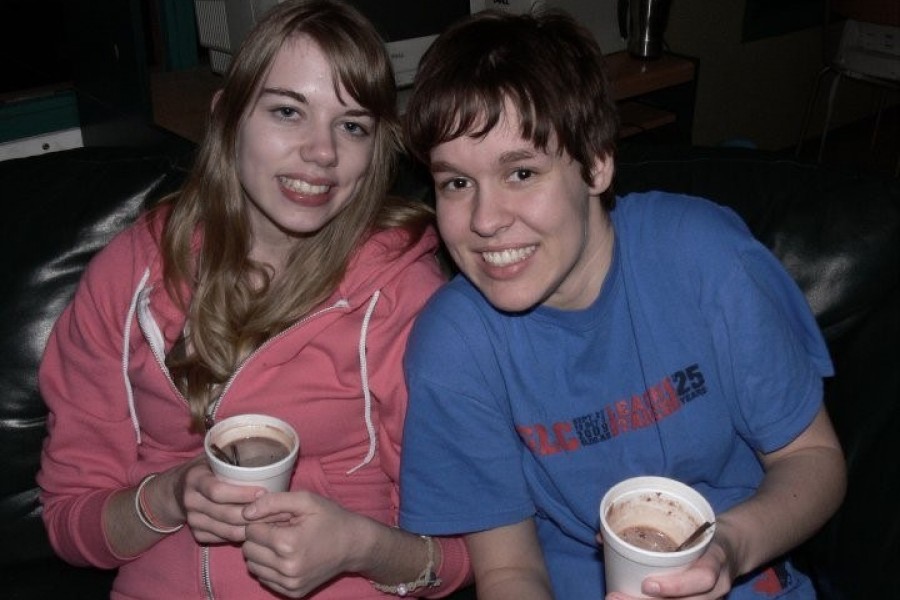 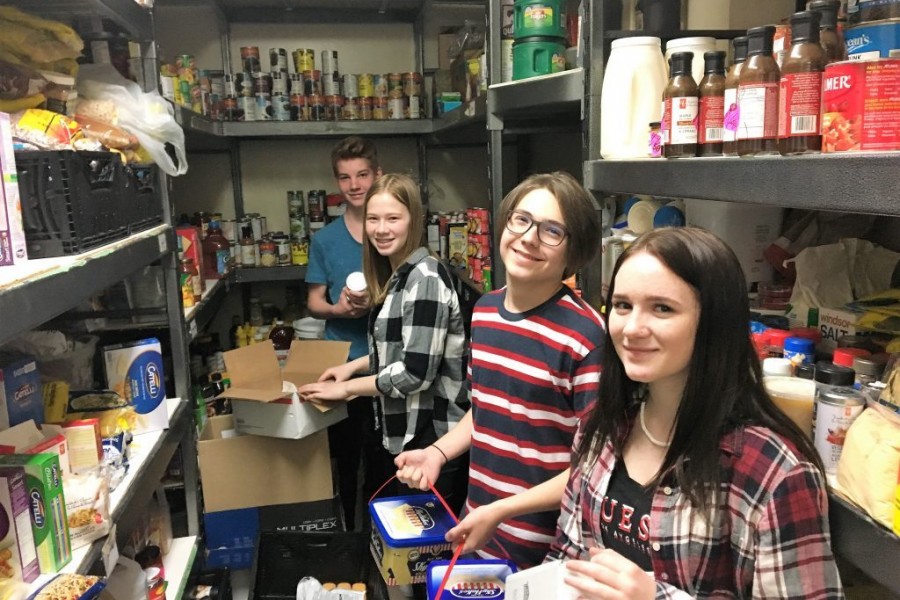