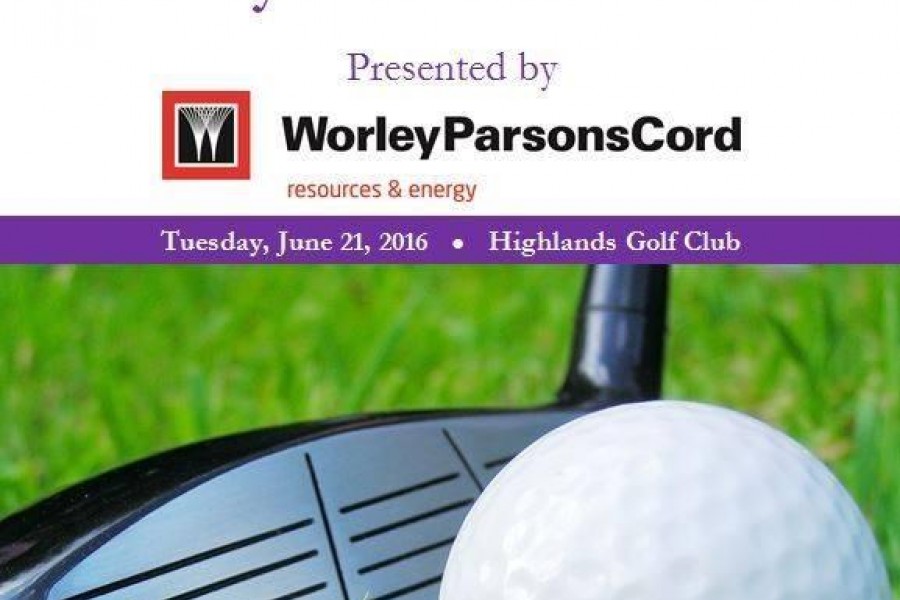 For the third year in a row, Edmonton golfers will get to show off their best golf swing against professional golfer Christina Lecuryer.

Christina will be stationed at the ‘Beat-the-Pro’ hole on Highlands Golf Course in Edmonton for The Mustard Seed’s 14th Annual Charity Golf Tournament on June 21. The Alberta native hopes her participation will raise funds for individuals experiencing homelessness and poverty within Edmonton.

Hear what Christina had to say about the upcoming tournament.

If you would like to register for this year’s golf tournament, please contact Sarah Knutson at The Mustard Seed at 780-442-3563 or sarahknutson@theseed.ca

Christina has played various mini-tours since 2007, including the Duramed Futures Tour, CN Canadian Women’s Tour, the Cactus Tour and various state opens across the USA. She has also been featured on the Golf Channel’s Big Break Series twice, coming out on the winning end in 2010. In 2012, she co-hosted Tour Academy Home Edition – a revolutionary teaching DVD with 1991 British Open Winner and CBS commentator Ian Baker-Finch. In 2014, Christina co-hosted a tourism video produced by Cherry/Adams Entertainment LLC in London, England. In 2015, Christina will be co-hosted Swing Clinic with Jimmy Hanlin on Fox Regional Networks. 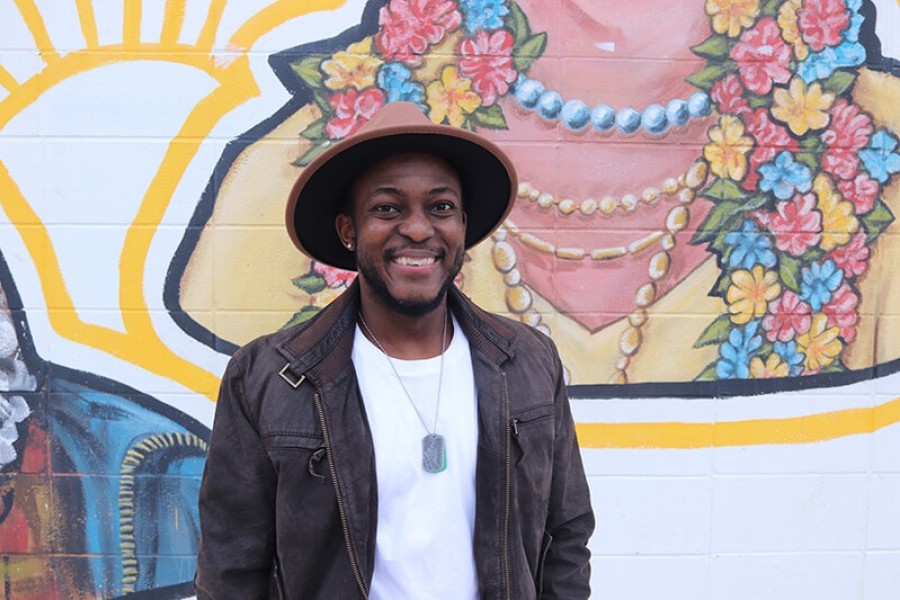