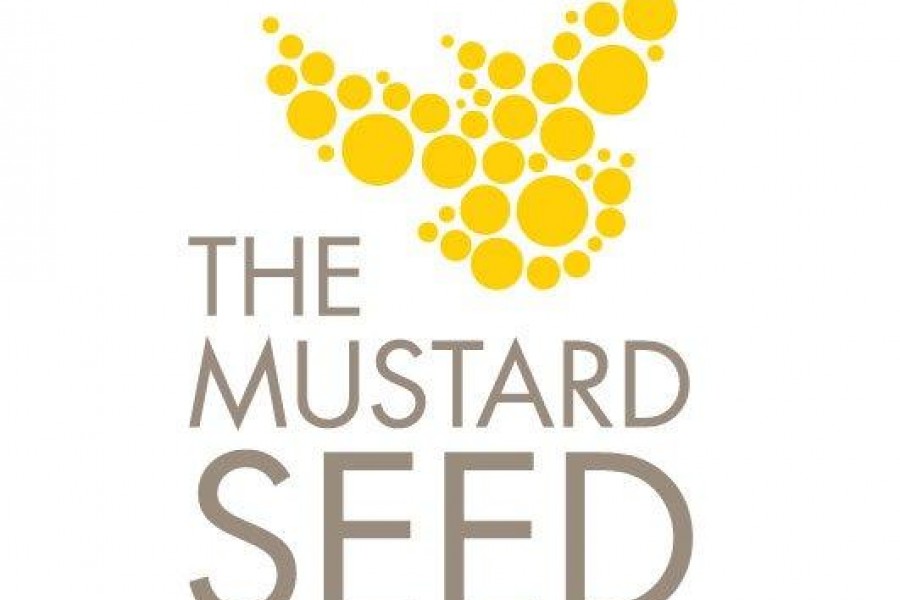 From Prison into the Community

Brigitte has been out of prison for four years. She won’t discuss her crime or her sentence. She’s silent about it because she doesn’t want to be judged. She remembers the day she walked out of the gates of prison. “Lonely.” Brigitte pauses, then continues, “You come from a place where you are behind a wall. You are with people 24/7. You come out into the community and you’re alone. The stereotypes are hard especially when you’re starting over.”

The Open Door Welcome Centre is trying to make things easier for former inmates. The drop in centre is a safe space for individuals transitioning back into the community to connect with others. Kris Knutson, Director of Programs at The Mustard Seed, says this program is crucial and it could reduce recidivism.

“One of the key supports we provide is the sense of belonging. It’s like a community that people can enter into after prison. They don’t have to hide that piece of them.”

In prison, the daily routine is rigid leaving no choices up to the inmate. For Brigitte, that meant the simple task of going to the grocery store after being released was overwhelming. “Everything is given to you. Your meals are given to you. Your things are planned out for you.”

The Centre offers Chaplain services, employment coaching, computer support and sometimes just friendly conversation or a warm cup of coffee. Reintegration Chaplain, Jonathan Nicolai-Dekoning, believes it is a privilege to work with others. “To journey with them, to stand with them so they realize themselves that they are not disposable, I think it is a privilege to be part of that.” Chaplain, Debbie Fawcett won’t forget her conversation with one woman.

Brigitte hopes others will find the support she has come to rely on. “If they want help they should come here.” She has a full time job. She admits it’s still hard, but she’s happier and living in her own place.