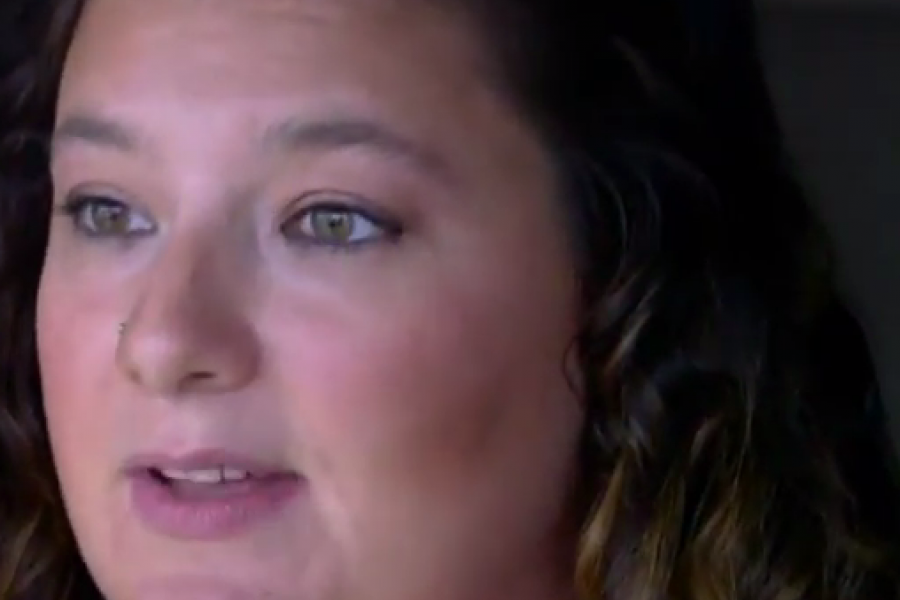 Serena Mah writes about a conversation she had with Sandra, who has recently earned the nickname around The Mustard Seed in Edmonton as ‘The diaper lady.’

At The Mustard Seed we believe a small seed or deed can grow into something big.

A great example is Sandra. The mom of three kids, ages 6, 4, and 1, knows just how hard the diaper phase is and how expensive it can be. Every year P.A.C receives about 3200 diaper donations, which means 8 diapers per family, per month. When Sandra heard this, she was flabbergasted. The Personal Assistance Centre offers free items to families in need including: clothing, toiletries and small household items. A child easily goes through 6-8 diapers in a day. “Can you imagine?” Sandra asked. She wondered how parents on a tight budget could afford diapers on top of rent, clothing, and food. Every year, about 400 children use the services at P.A.C. The free diapers help parents offset costs.

Sandra decided she was going to do something to change the numbers, one diaper at a time. She started by putting out a Facebook post calling for help. The post asked for single diapers, outgrown diapers or a box of diapers. She was surprised with the incredible interest. She decided she would set a higher goal by asking people to help fill her van. And it didn’t take long. Sandra was beaming, “It’s amazing!” She drove to all areas of the city collecting diapers.

Sandra says, “I began calling myself the diaper lady. Every day, I came home with diapers”. It became a visual teaching moment for her kids. Her four year old would see the pile of diapers growing bigger and she knew they were helping others. “That’s the cool part,” Sandra says, she wants her children to grow up with a social consciousness.

When Sandra dropped the boxes off at the Mustard Seed she was all smiles. You could hear the “sound” of the boxes as they hit the floor while volunteers unloaded the diapers. The final tally of diapers was nearly 2,000! In true Sandra fashion she also came with donuts for the staff and volunteers. She said, “No one ever thanks The Mustard Seed”. 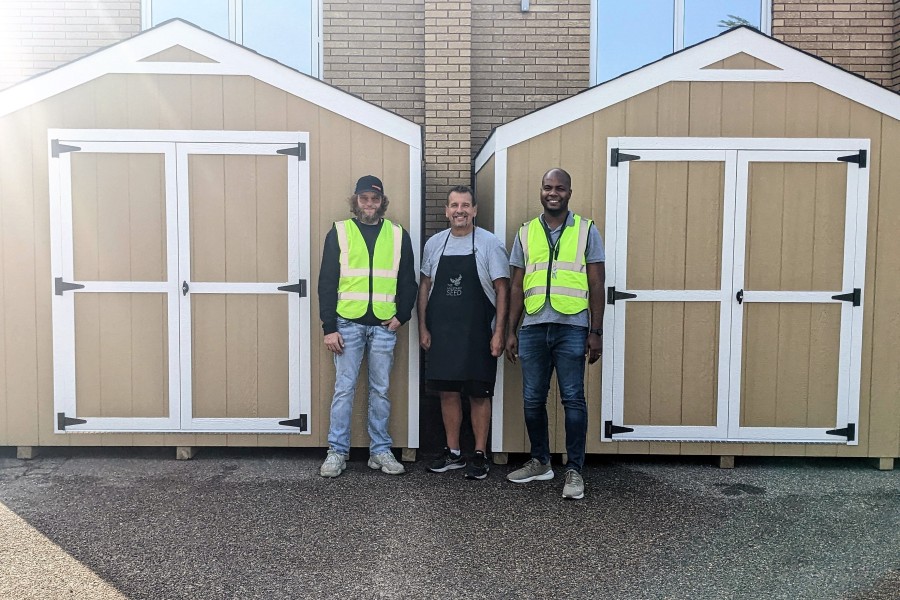