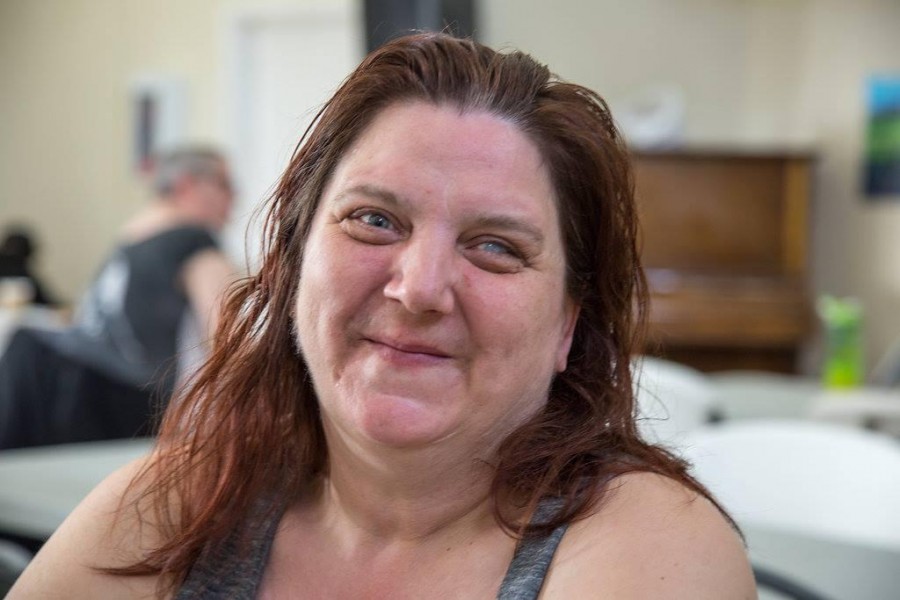 Growing up in an unhealthy household, Stephanie’s childhood consisted mainly of fear and abuse from her stepfather. It wasn’t until Stephanie was 15 years old, that her mother finally called child services for help.

“Me and my brother were actually taken away for six months because our mother called child services and said ‘please protect my children’,” says Stephanie.

Stephanie’s pain and suffering continued into her adult life, as she constantly found herself in abusive situations. “I’ve been through it all – sexual, spiritual, emotional, financial, mental, and physical abuse,” says Stephanie.

Adding to her unhealthy relationships, Stephanie’s mother passed away five days after her 30th birthday. In this moment, Stephanie came to the conclusion that she needed to leave Red Deer and start fresh.

“I left Red Deer in 2007. I went to find myself. I wanted a change. I wasn’t happy in Red Deer,” stated Stephanie. From Stetler, Alberta to Chiliwack, British Columbia, Stephanie traveled around Canada in search of what to do next. Dealing with the pain from the past, Stephanie’s strength, perseverance, and positive attitude kept her focused on her search for happiness.

In 2013, Stephanie eventually returned to Red Deer and began focusing on her faith. She soon decided this was the path she wanted to pursue and took steps to become an ordained minister.

Seeing others on the streets, and reflecting on the events that took place in her own life, Stephanie vowed to focus her ministry on those that need it most.

“I heard the voice of Jesus, ‘you are called to street ministry, you are to help the homeless and less fortunate’,” says Stephanie.

Through her street ministry, Stephanie distributes basic items in front of City Hall during the summer, including underwear, socks, and snacks to those experiencing homelessness and poverty. She offers prayers and lends a sympathetic ear to individuals in need, sharing her own story and giving hope to others.

Stephanie now lives a happy life with her husband in Red Deer.

UPDATE (Nov. 15/18): Stephanie’s stepfather recently passed away. While she acknowledges the relationship growing up with her abusive stepfather was not the strongest, she had forgiven her stepfather and misses him dearly. Stephanie knows her stepfather came to faith prior to his passing. We are praying for Stephanie and her family, and hope that they find peace in this difficult time. 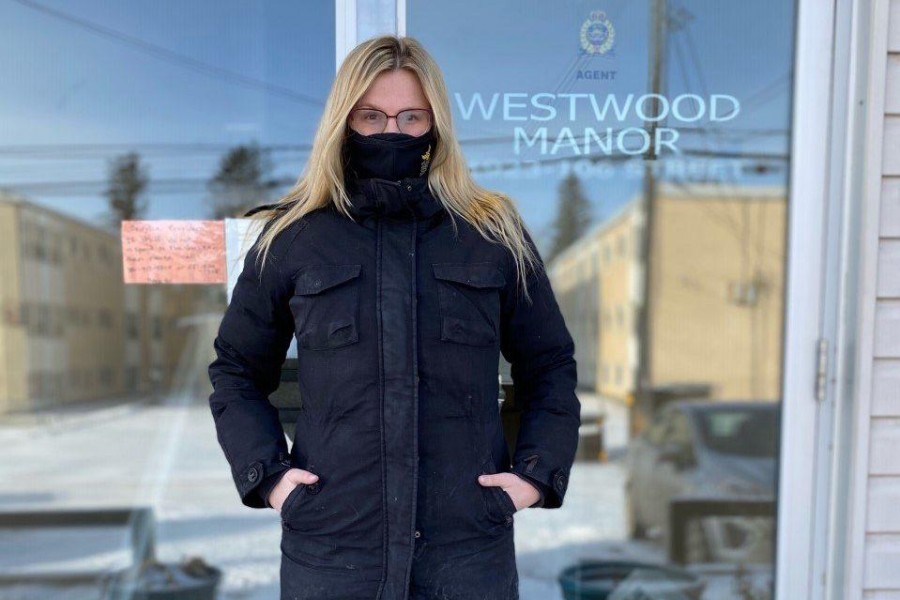